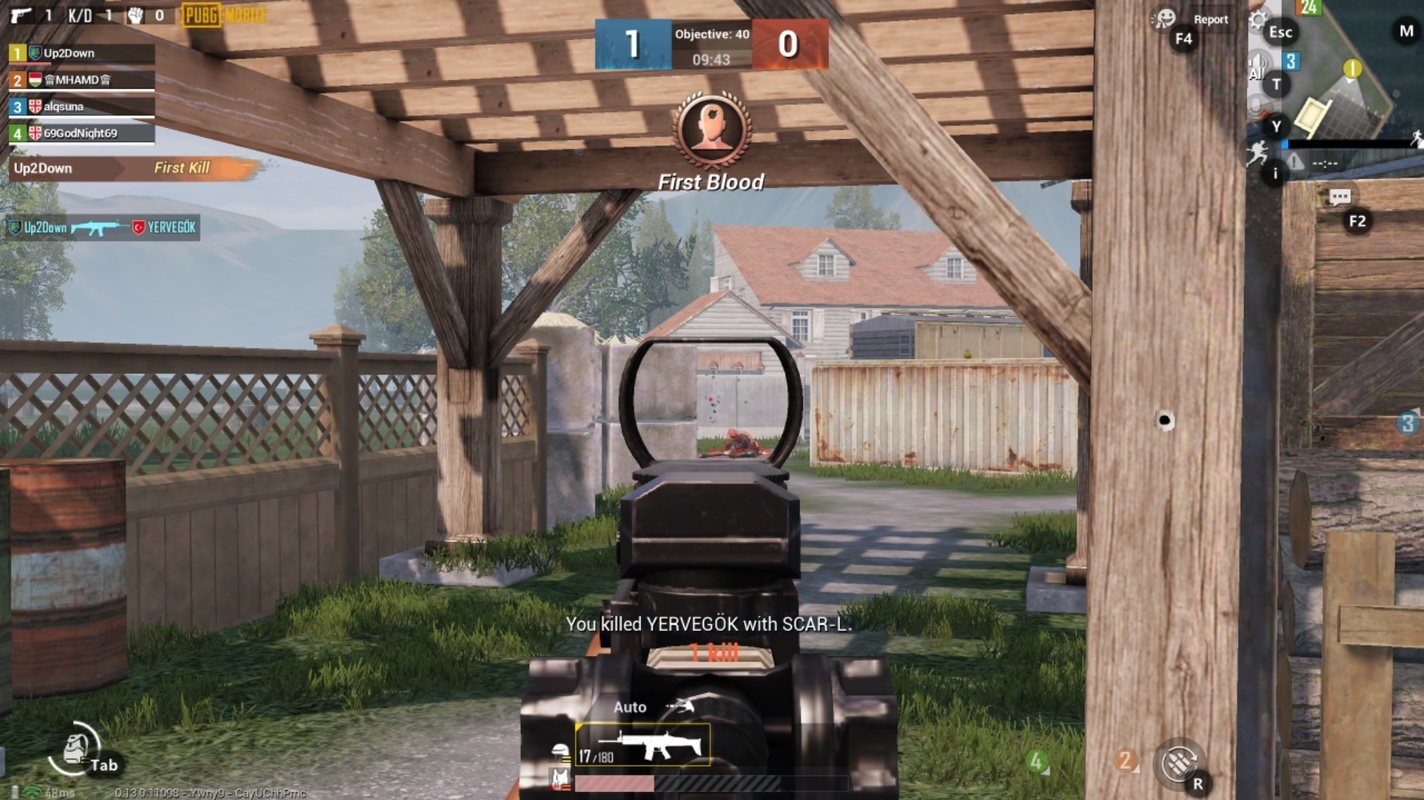 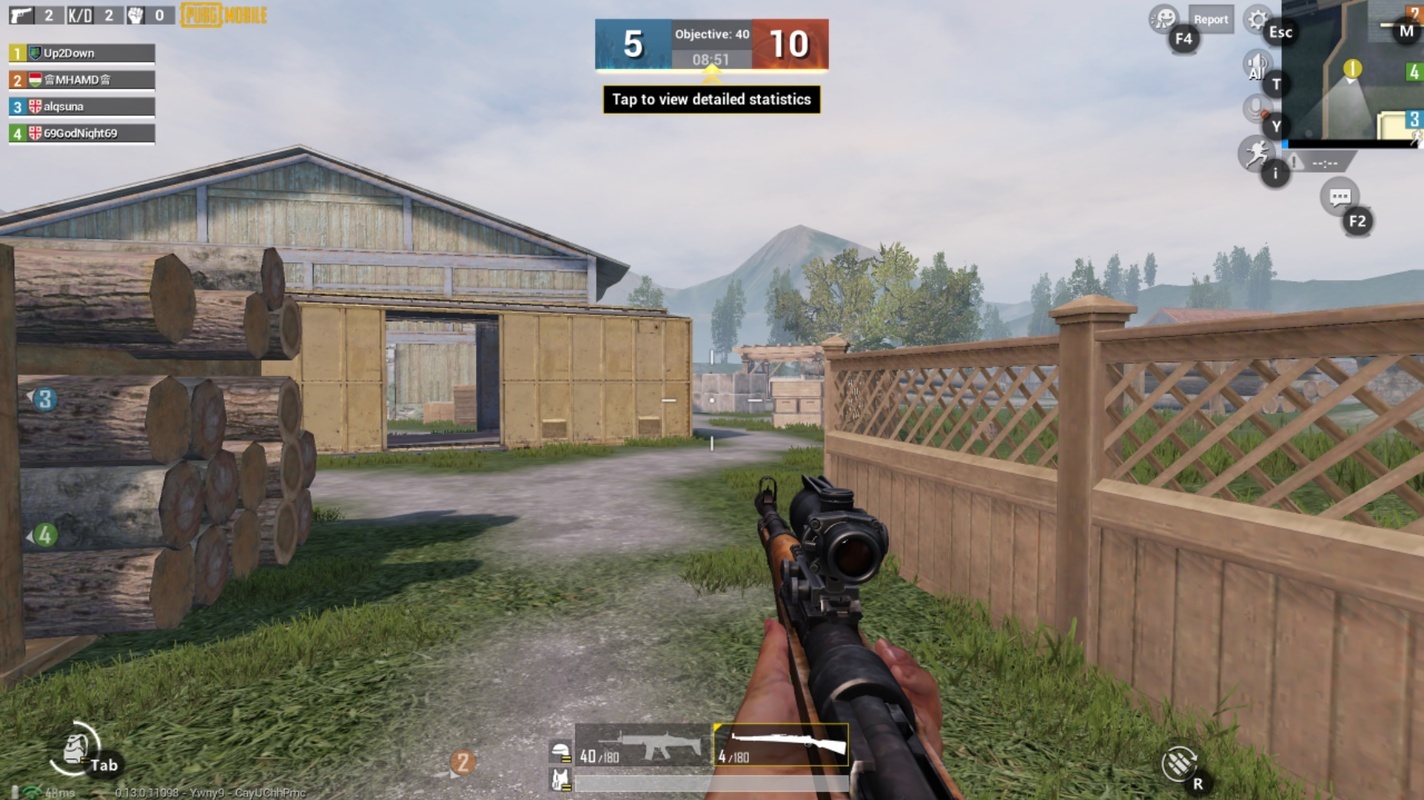 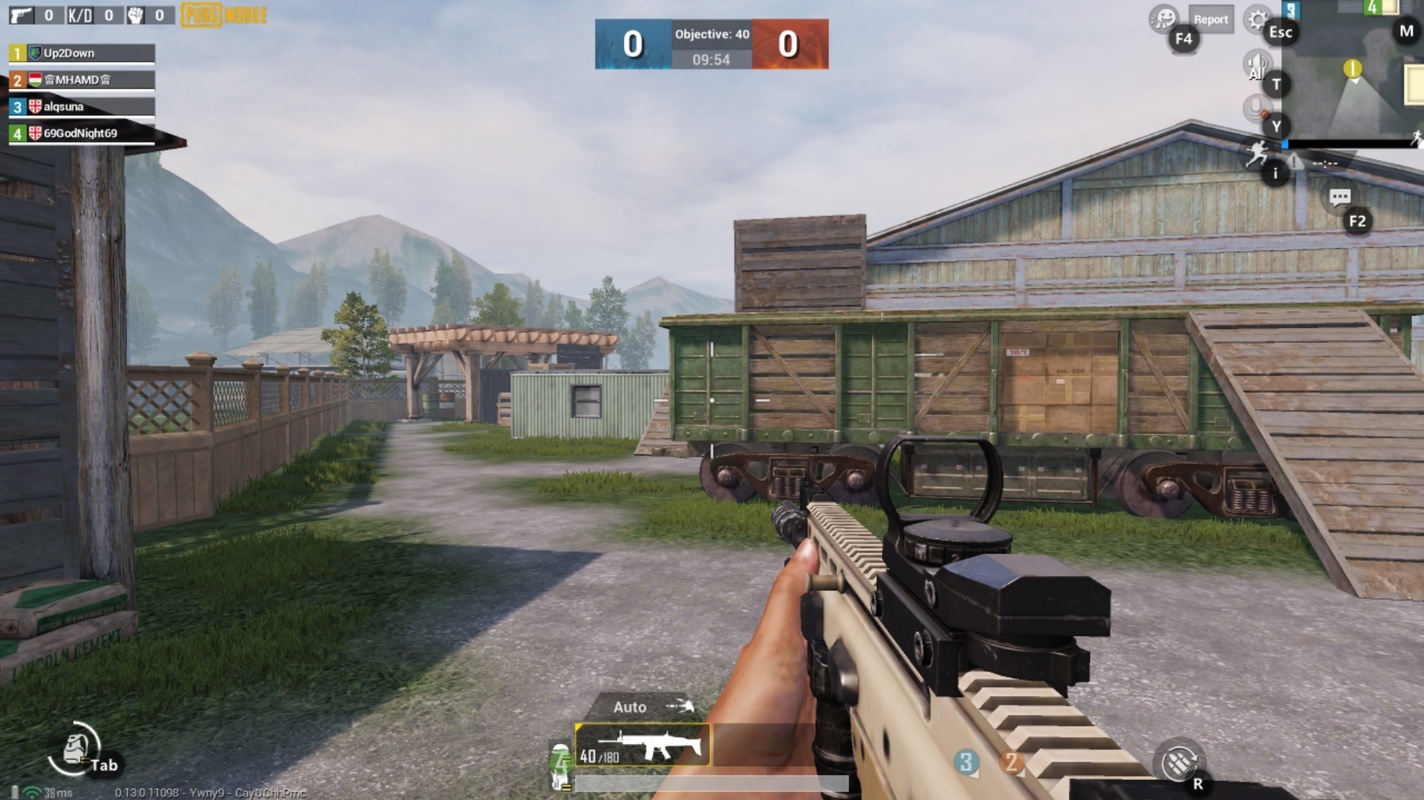 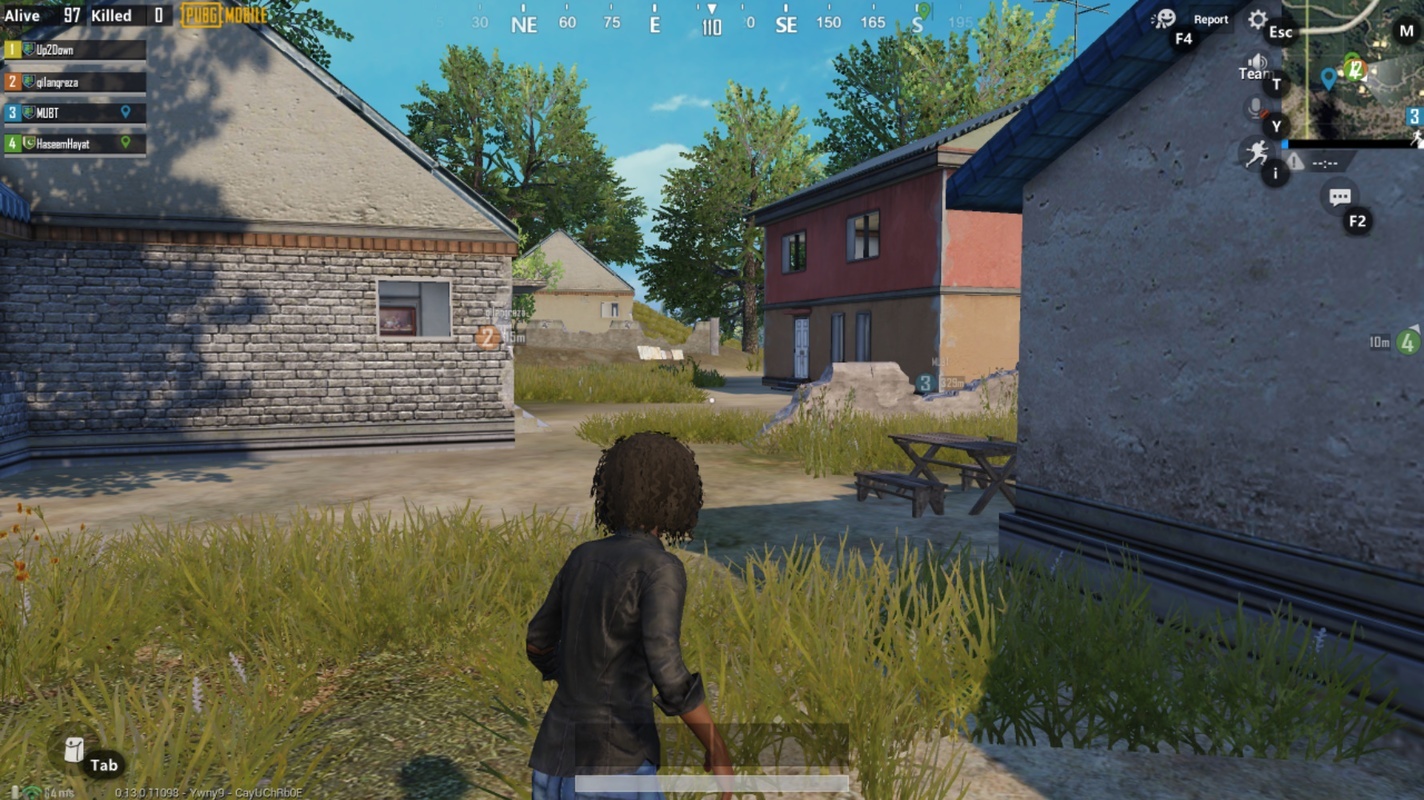 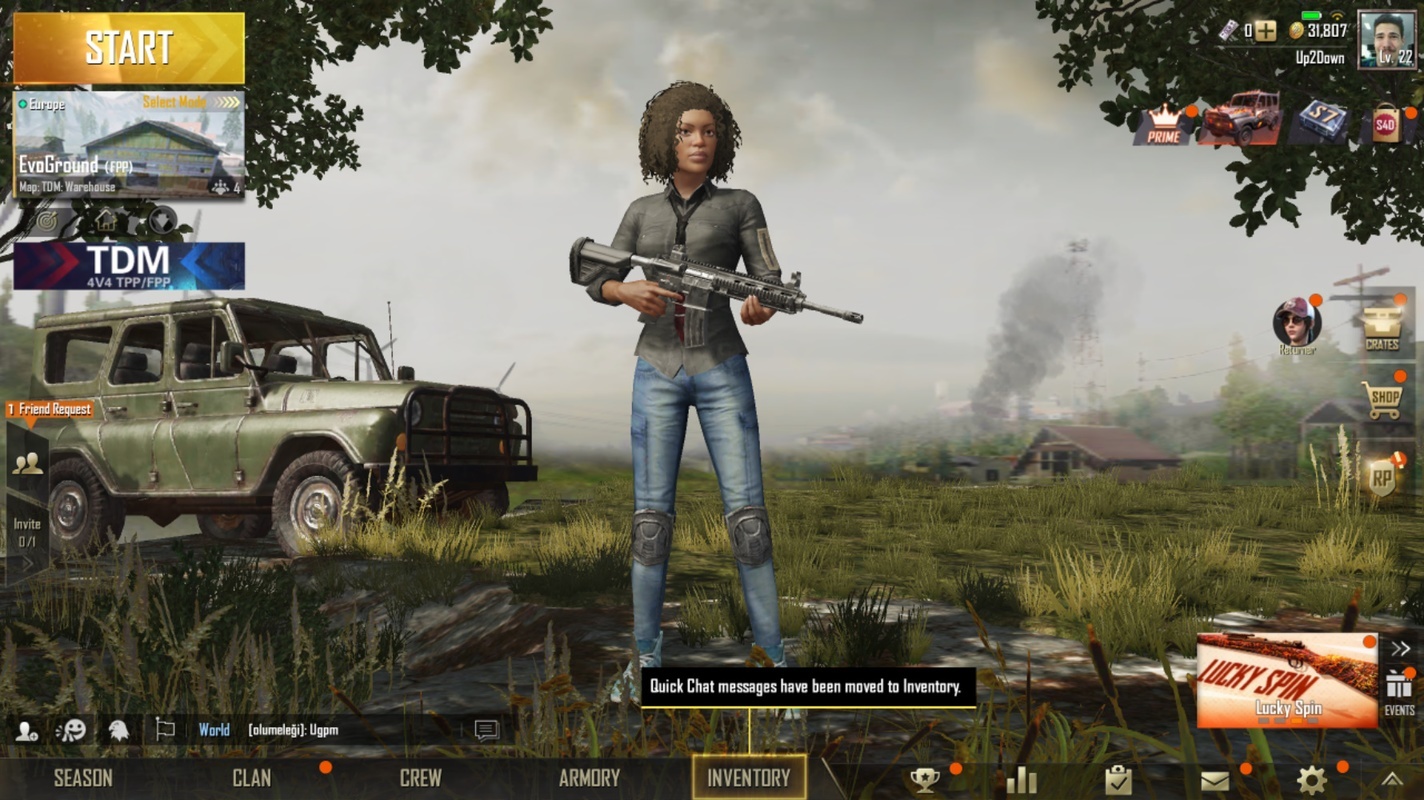 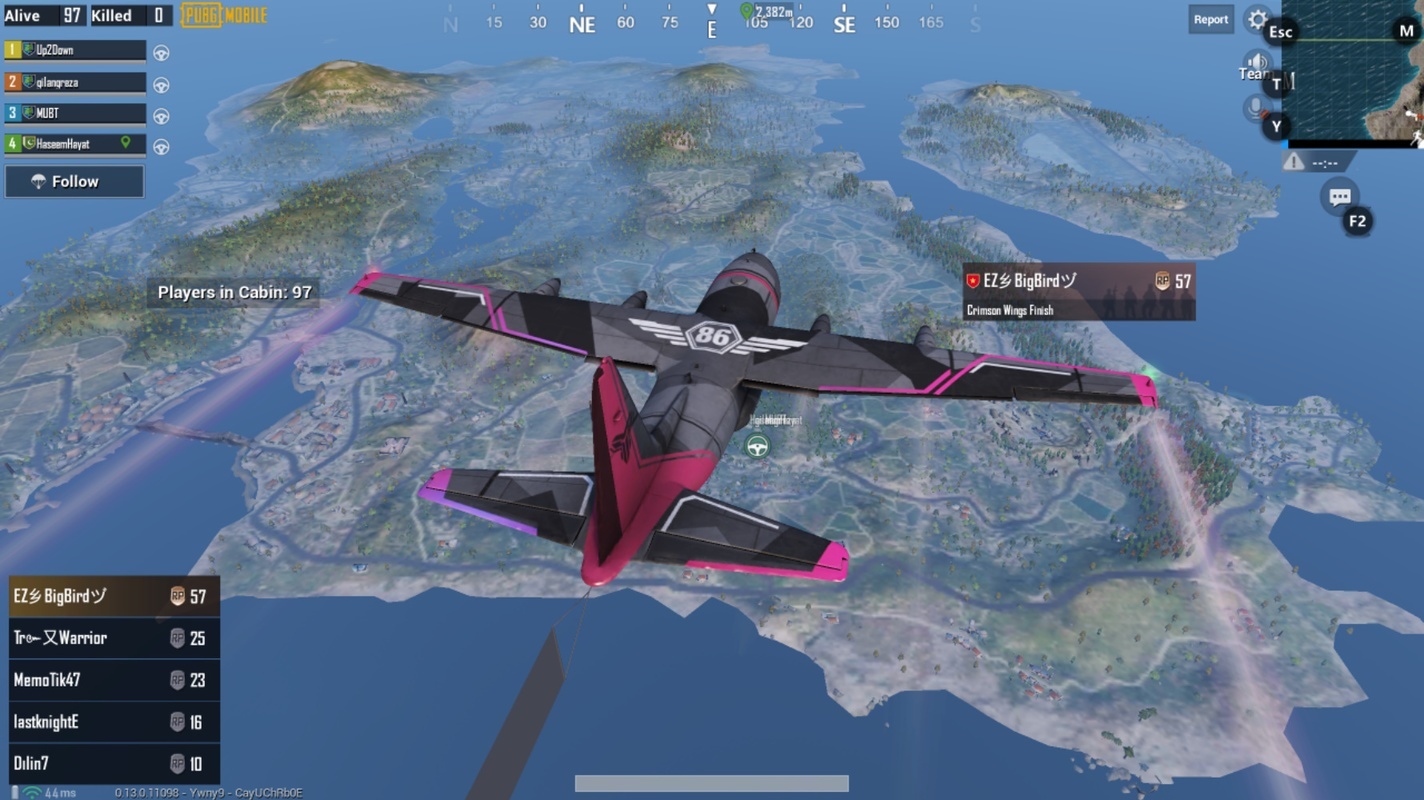 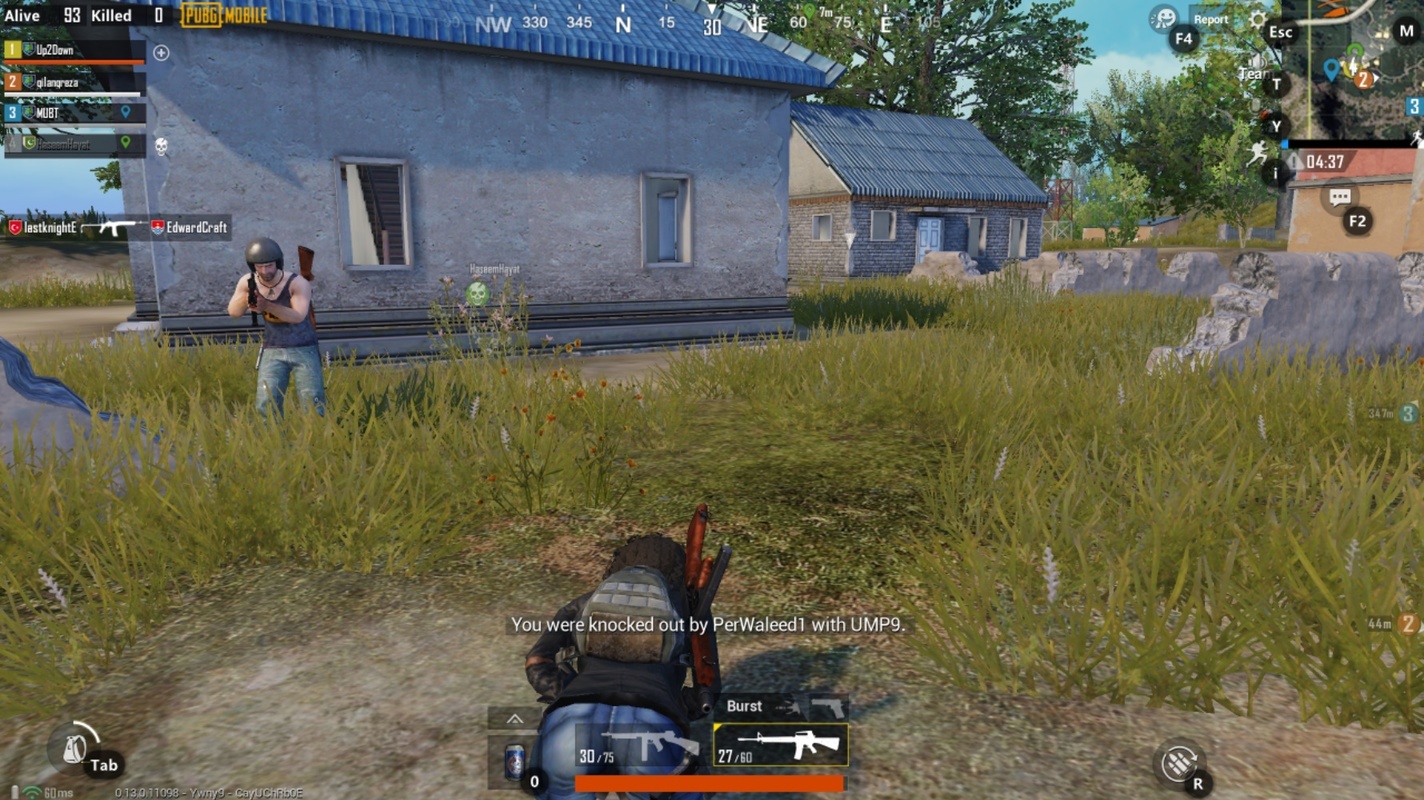 This gameloop application from Tencent Studio lets you play Android video games on your PC. This installer downloads its own emulator and PUBG mobile (AOW4.4), adapting its controls to keyboard and mouse so you can play on Windows. After all, you don't need any special knowledge or experience to use this tool because it automatically installs everything you need for the game.

The premise of PUBG Mobile AOW4.4 (GameLoop) is simple: you participate in a battle royale where 100 real players (and sometimes a little AI) face off on an island full of weapons until only one of them remains. Move around and equip yourself with the best weapons while staying within range, since the longer the game, the shorter the scenario.

Originally, PUBG Mobile AOW4.4 (GameLoop) had only one Battle Royale mode, but with constant updates, new situations and modes were added. One of the most popular modes of the game is, in fact, Team Death Match, where two teams of four fight in a very short scene and the first team to reach 40 points wins.

In the settings, you can change the level of graphic detail, making these glasses the best fit for your computer. The game finds the best settings for you by default, but you can manually change them whenever you want. You can customize the controls when you are traveling on foot or driving.

PUBG Mobile AOW4.4 (GameLoop) is a great way to run PUBG Mobile on your PC. Set to its highest quality, the graphics on a PC are just as good as those on traditional consoles.