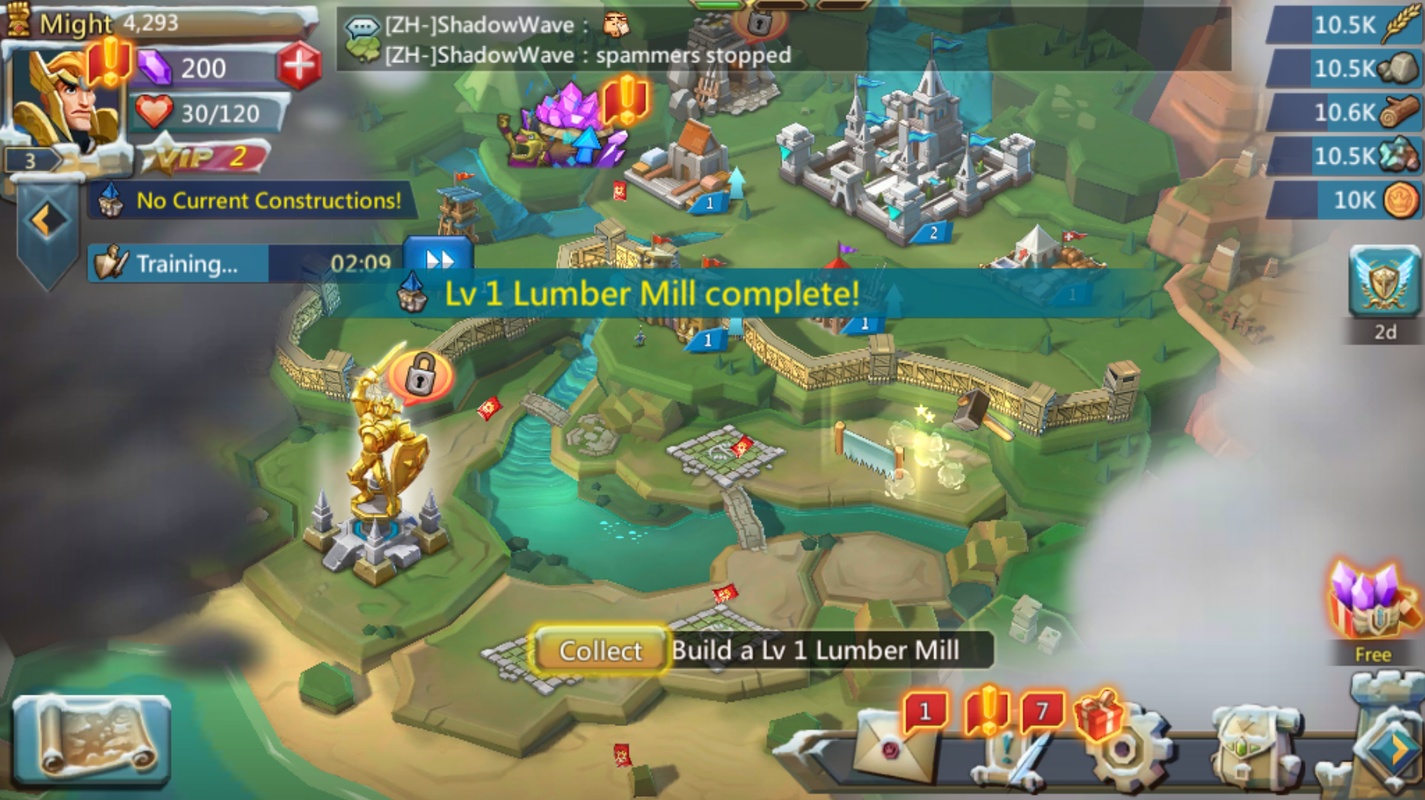 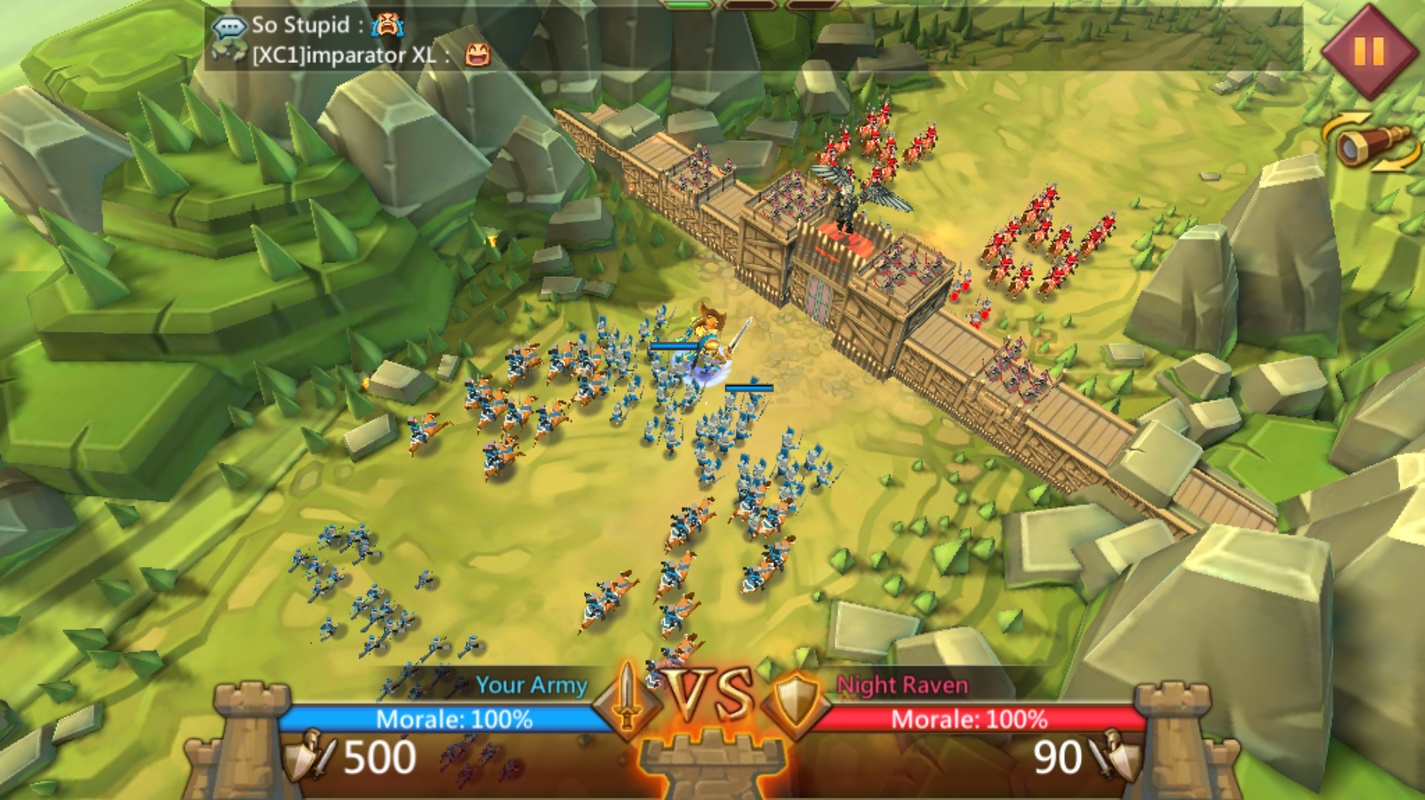 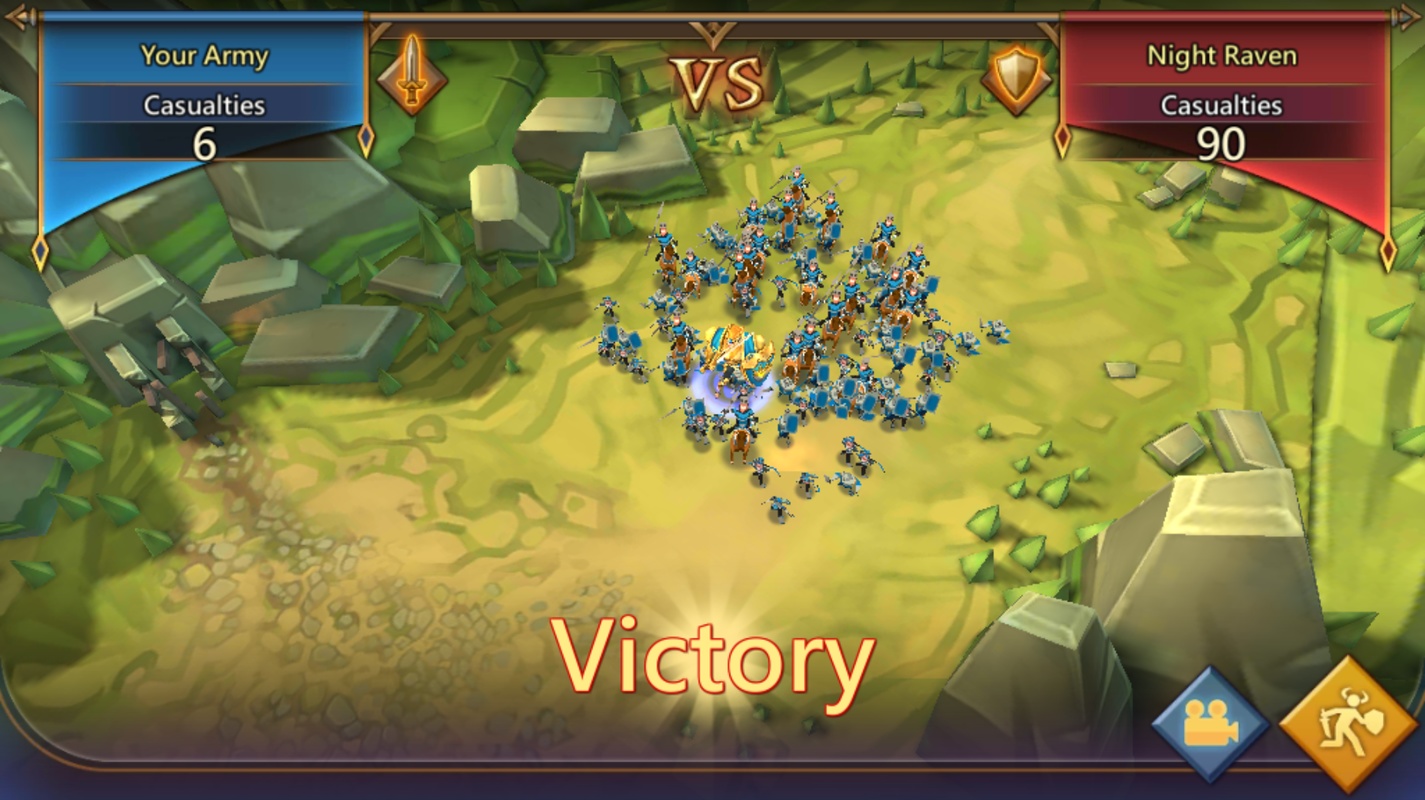 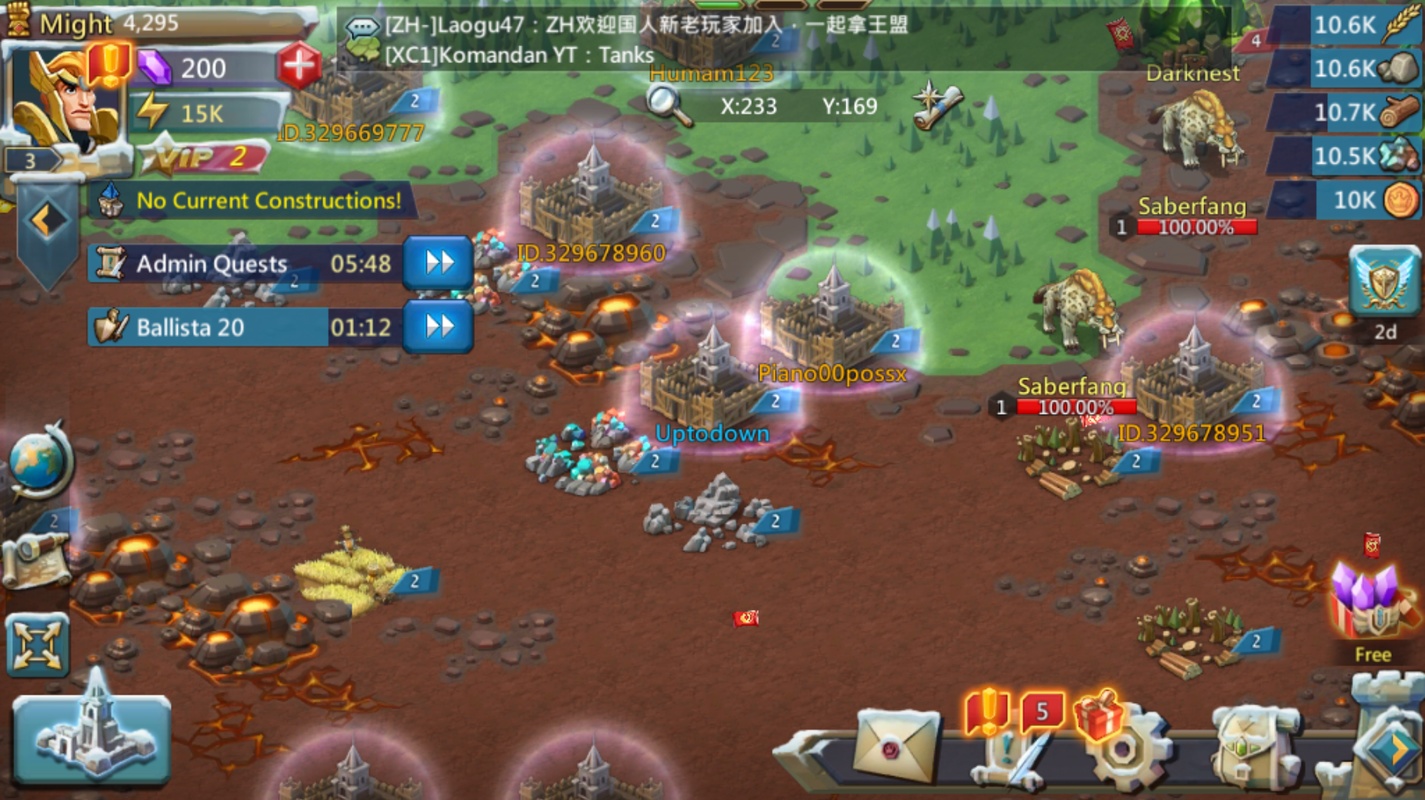 Tencent's Gameloop is a tool that lets you play Android games on your PC. This installer downloads its own emulator with Lord's Mobile Videogame, which can be run on Windows by adapting the control system with your keyboard and mouse. You do not need any special knowledge as the tool automatically installs everything you need.

Lord's Mobile is a multiplayer strategy game that challenges you to build an empire from the ground up by managing the resources your building creates. In this adventure, your goal is to conquer as many territories as possible and defeat the people around you who are going to do the same with you. The game starts with a small number of elements that you need to expand and upgrade to create basic resources and facilities. You need to collect sawmills, mines and other buildings and save them for later use.

Once you have a steady stream of materials, focus on protecting your area. To do this, deploy a full army, build defensive elements on the walls, and make sure your technology is advancing fast to gain an advantage over your enemies.

Lord's Mobile's map is huge, with a large number of users who may be competitors or neighbors. Send troops to defeat and conquer their forts, as well as other unconquered territories. You can use your spies to learn about enemy forces and recruit large enough army to defeat them. Watch battles and manage an entire empire in real-time in this adventure where you can form alliances with dozens of people.