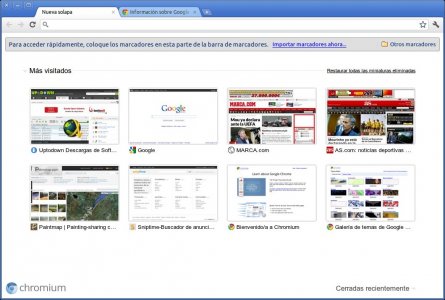 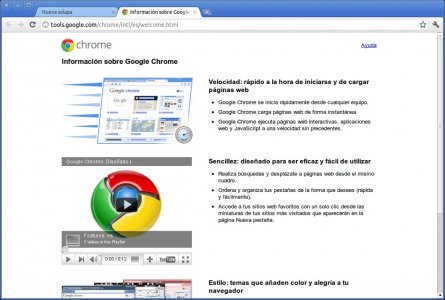 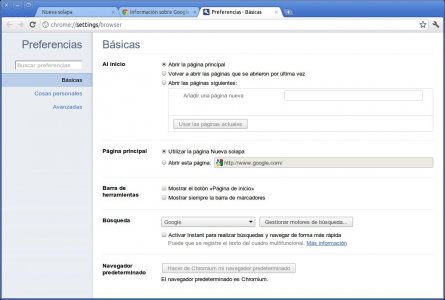 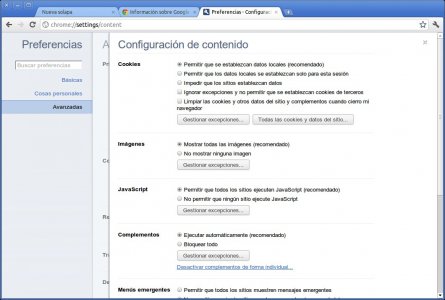 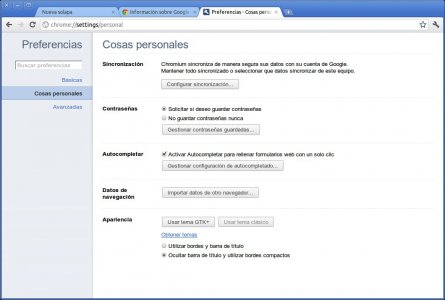 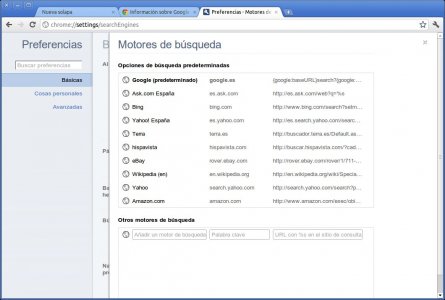 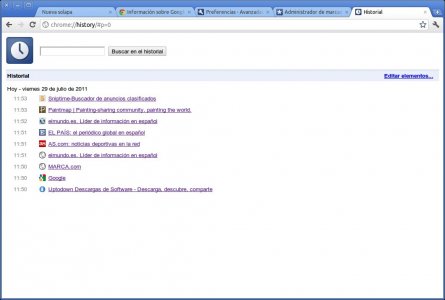 Google Chrome is a free web browser by Google that stands out due to its speed, versatility and safety.

It has arrived after Opera or Firefox and it's has entered the battle for the best web browser with a great advantage: It's a Google Product.

If you thought that Ubuntu wouldn't receive a Google Chrome version, here it is.
Chrome 55 on Android reduces RAM usage by 50%
A major problem that's been weighing down on Google Chrome since the beginning of Android, is just how much this browser uses in terms of system resources. Although lately they've improved vastly as is shown in our recent benchmarks, there's still a long road ahead. Luckily, it seems like version 55 (for now available for Devs) is going to be a huge improvement in terms of performance, especially on devices with low RAM.